You can download all the photos via dropbox from here

The Global Professional Tennis Coach Association (GPTCA) is an international organization dedicated to educating, training, and assisting professional tennis coaches who wish to evolve at the ATP and WTA Tour level. Founded on August 28th, 2010, by 49 tour-level tennis coaches in a meeting at the famous Nino Tuscany’s restaurant in New York City, the GPTCA has continually worked to further the knowledge of tennis coaches who participate in the sport. Its president, Alberto Castellani, in his first speech described the mission of the association as “to raise the standard of pro tennis coaching around the globe thanks to the experience of the best ATP and WTA tour coaches who share their knowledge with less experienced coaches.” The GPTCA is represented in 41 countries through National Presidents who are well-known and respected in the tennis coaching profession. Thanks to the partnership with the ATP World Tour, the GPTCA is the only association in the world which offers ATP Certified courses. Για δέυτερη φορά στην Ελλάδα διοργανώνεται σεμινάριο προπονητικής εγκεκριμένο απο την ATP (Assosiation of Tennis Professionals) αυτή τη φορά στην Αθήνα. 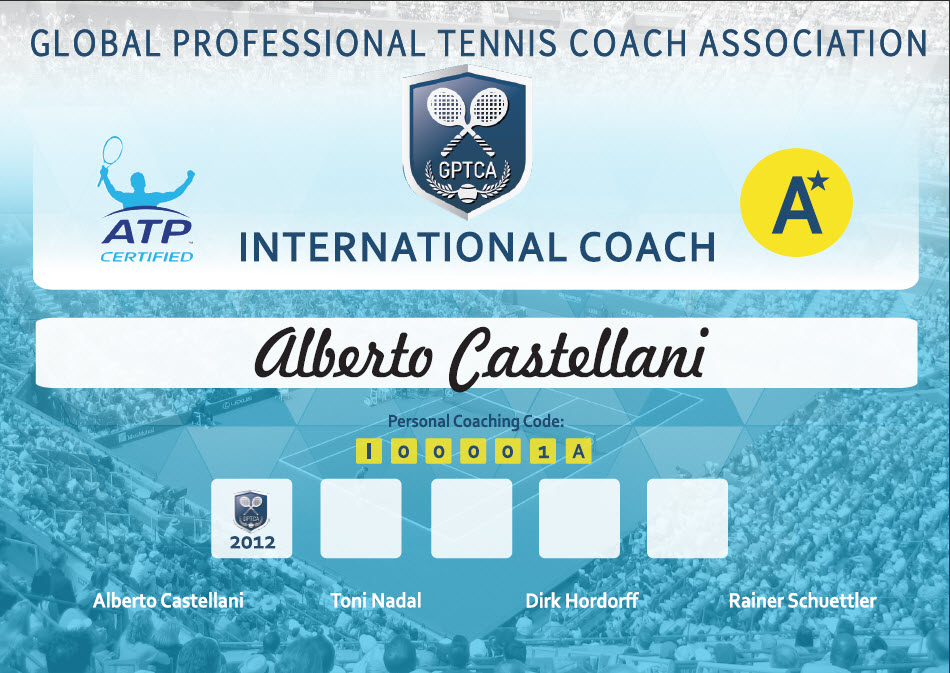 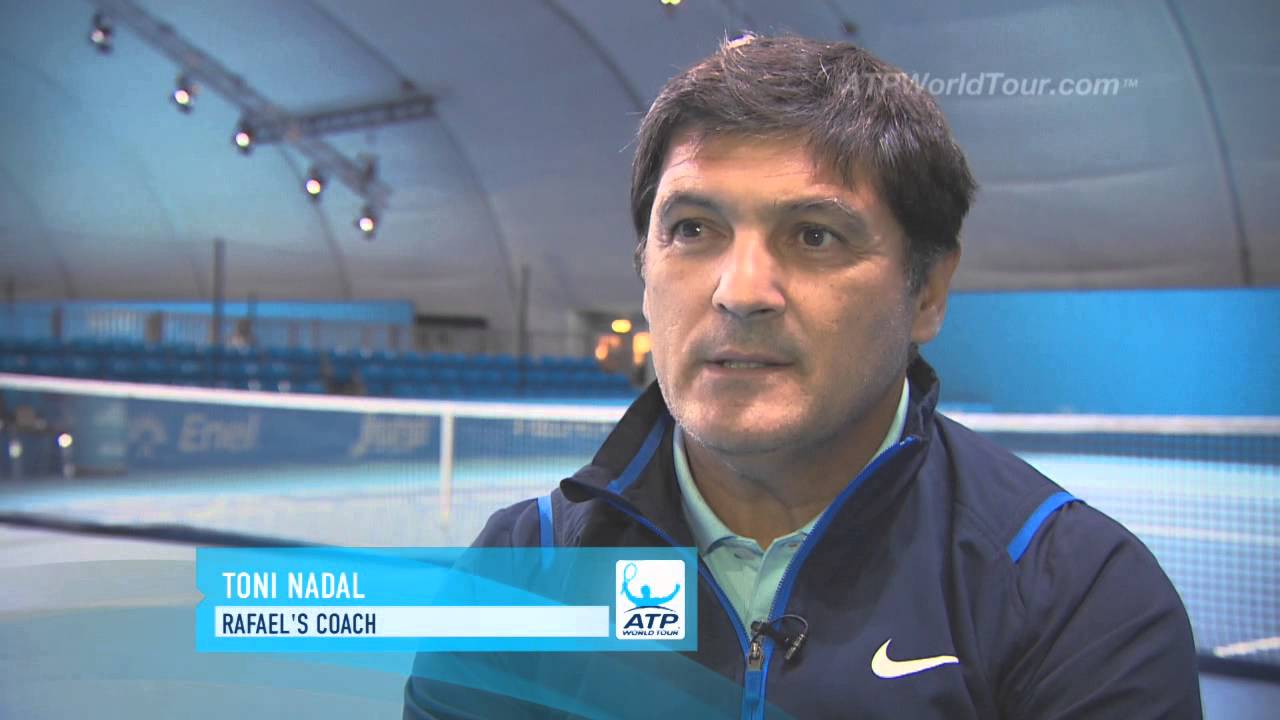 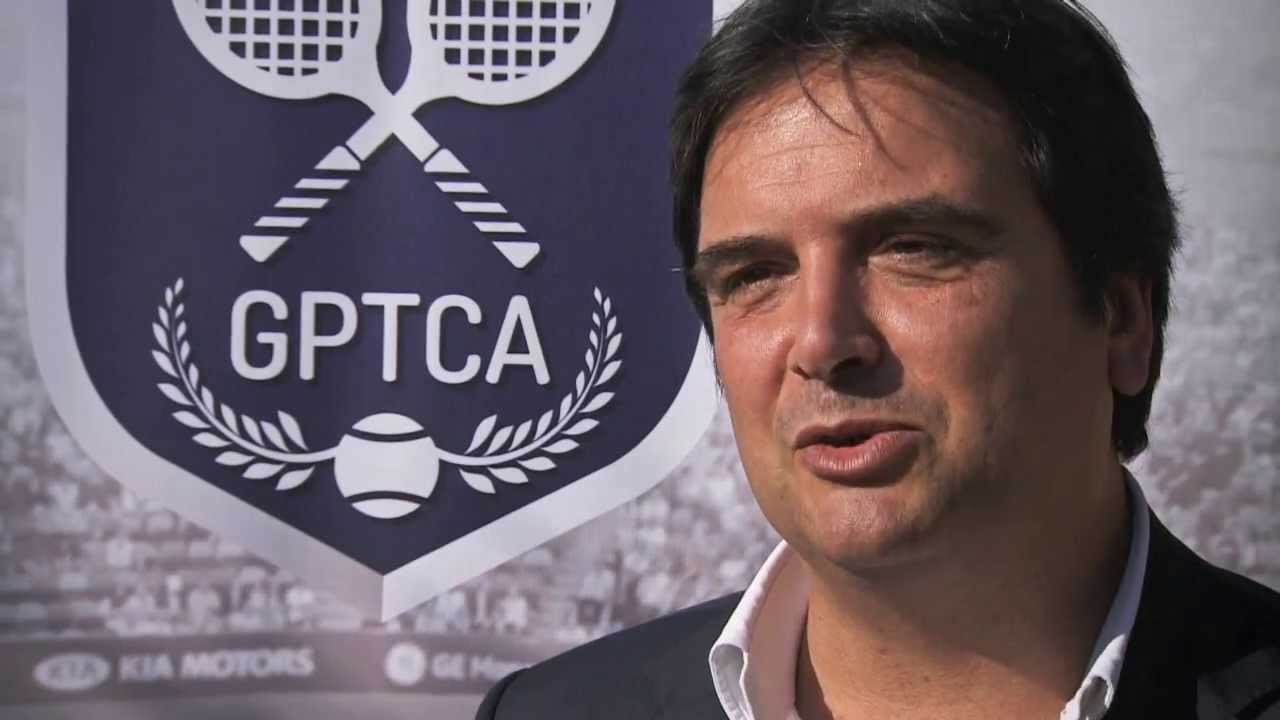 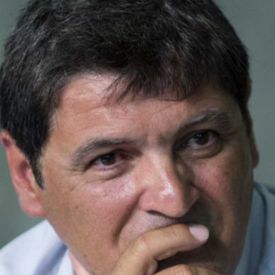 Uncle and Coach of the 14 Grand Slam Champion Rafael Nadal. 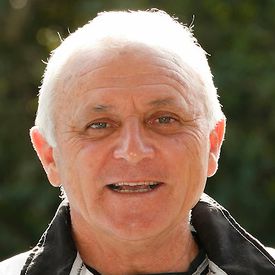 Former Davis Cup Captain of Serbia and Visiting Professor at College of Sports and Health.

For almost a decade he was Serbia Davis Cup Captain and during 2010 his team won a historic title for Serbia, Davis Cup, by then the biggest success of Serbian tennis. 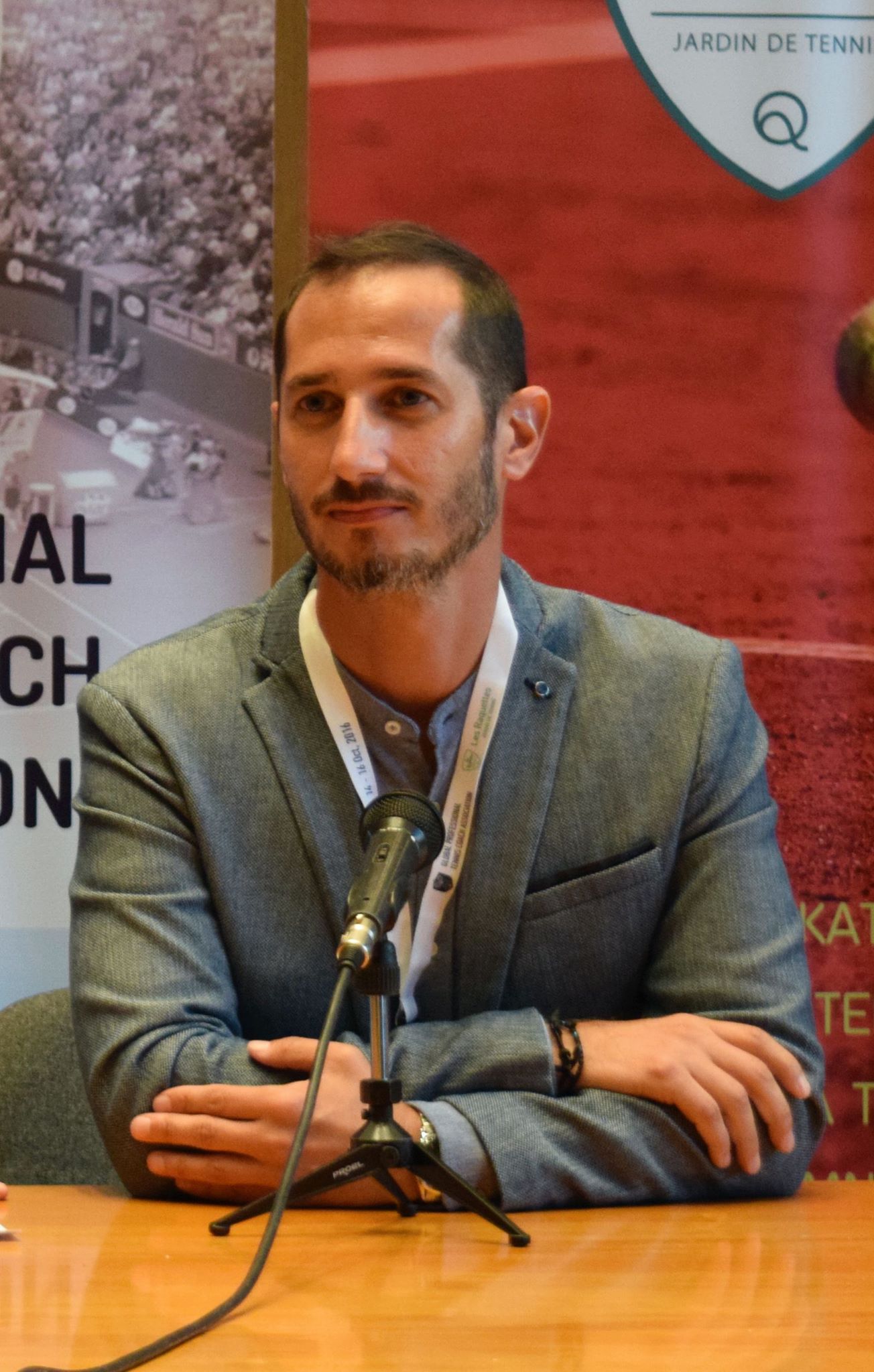